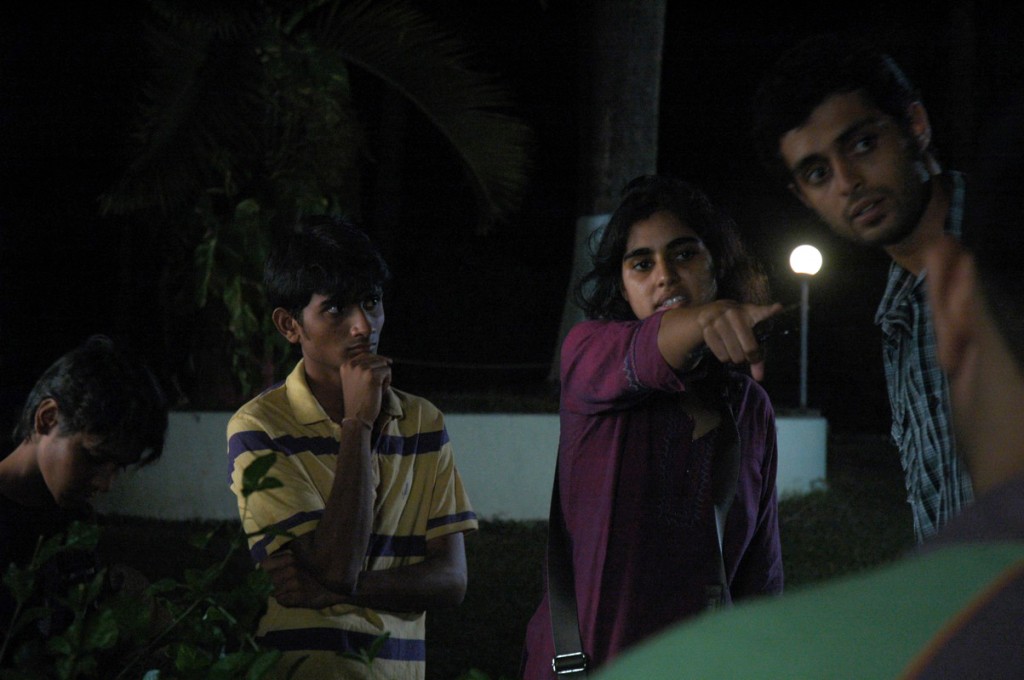 Puja Maewal is an Indian American writer/director from Fort Worth, Texas. Growing up, she loved both Hollywood and Bollywood cinema, which has inspired her to create international stories from a unique perspective. Her UCLA MFA thesis film, JAYA, was a Semifinalist in the Student Academy Awards and a Jury Award Winner at the Directors Guild of America Student Awards; it screened in over fifty film festivals across the world. Her feature screenplay of JAYA, based on her short, was selected for the Writers Guild of America’s Feature Access program and Film Independent’s Screenwriting Lab. It was also a Semifinalist in the Academy Nicholl Fellowship in Screenwriting. UK Film News called her work “explosive,” India Post called it “beautiful,” and The Aerogram declared JAYA’s “brisk, charged narrative feels like an adventure.” Puja wrote and directed JAYA as a Fulbright Scholar in Mumbai, India.

Recently, Puja’s TV pilot script ACCOMPLICE was selected for the Caucus for Producers, Writers & Directors Script Development Program. She was also one of six filmmakers chosen to direct a short, called CASTOR OIL, for Film Independent’s Project Involve Fellowship, where she was mentored by filmmaker Derek Cianfrance. In addition, her short film SIDEKICK was a Student BAFTA U.S. Finalist and premiered at Comic-Con. Her work has been recognized by the Black List, the Los Angeles Film Review, and CINE. Her films have screened at numerous venues worldwide, including Zanzibar International Film Festival, the National Gallery of Art, and Hawaii International Film Festival, while earning awards at Rochester International Film Festival, Mexico International Film Festival, and CAAMFest. She has also developed content for several production companies, such as BBC Worldwide, where she served as a Supervising Producer. A music video she directed for the United Nations recently screened on television in Europe to millions of viewers.

Previously, Puja took part in the Directors Guild of America’s Asian American Mentorship Program. The American Institute of Indian Studies also awarded her a Creative Arts Fellowship for filmmaking in Mumbai. She holds a B.A. in English from Yale University and an MFA in Film Directing from UCLA.